Our team recommends taking 1000 iu EPO per day for a minimum of at least 14 days. After 3 weeks you will notice results that will last between 3-6 months. During the use of EPO , you should check your blood pressure regularly and drink between 3-5 liters of water every day. EPO is only recommended for (race) athletes under the supervision of a sports doctor or medical expert.

With blood doping, the stamina increases because the oxygen capacity of the blood is increased. Six to twelve weeks before the race, a large amount of blood is taken from the athlete, after which the red blood cells are returned just before the match. Because of the extra amount of hemoglobin , the blood can then transport more oxygen. Although a reliable control test was lacking, the IOC nevertheless included blood doping in the doping list at the time. Risks of blood doping can certainly not be excluded, such as infections (hepatitis, AIDS) and blood clotting, especially if the athlete’s own blood is not used. EPO is the abbreviation for epoetin ( Abseamed® , Binocrit® ,Eporatio , Eprex® , NeoRecormon® , Retacrit® ) or erythropoietin , one produced by the kidneys body’s hormone production of red blood cells ( erythrocytes ) stimulates (see the ” Kidney and Urinary Tract ). When athletes EPOinjection, the number of red blood cells increases, allowing more oxygen to be transported from the lungs to the muscles. This increases performance in endurance athletes such as cross-country skiers, cyclists and long-distance skaters. In the eighties of the last century it had already become clear that through blood doping the time over 10 kilometers running was reduced by approximately 70 seconds, a performance improvement of about 3 to 4 percent. That can mean the difference between winning and becoming last. Similar results were found with EPA . Since the introduction in 1987, the athletes were able to use EPOundisturbed, because no proper urine or blood test was available. The problem with the investigation was that EPOis also made by the body itself. In a test, no distinction could be made between the body’s own and the injected EPO . This has changed since the Olympics in Sydney. A combined urine and blood test can be used to determine whether an athlete has used the prohibited product (see also below). Since the autumn of 2001, a new type of EPO has become available and has appeared on the (black) market. It is called darbepoietin ( Aranesp® ). The only difference with EPO is that it has a twice as long operation. EPO use is a lot less harmful than the use of androgenic and anabolicsteroids. It can lead to an increase in blood pressure and flu-like symptoms (head and joint pain, feeling of weakness, dizziness and fatigue), especially at the beginning of use. EPO leads – as intended – to an increase in the number of red blood cells, with the result that the blood becomes more viscous. This can cause a kind of thrombosis (blood clotting), resulting in tissue and organ damage. The acute death of a number of young cyclists could be related to this, but that has never been conclusively proven. 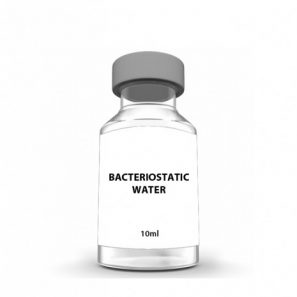 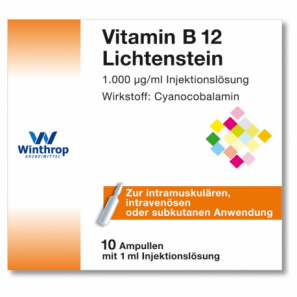 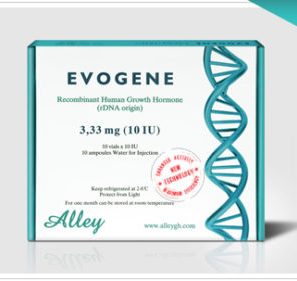